"A most unfortunate anniversary of sorts..."

The historical reporting of Tropical Storm Agnes is almost as chaotic as the storm itself. Depending upon various sources, the storm reached Maryland 43 years ago today... or yesterday... or Sunday. Perhaps the confusion is more about semantics, and the reporting of raining versus flooding, but regardless, the torrential storm pounded the Patapsco River region and the Old Main Line into submission, swelling the river and causing unprecedented damage from flooding.
The weather system originated in the Caribbean as early as June 14th and reached U.S. soil June 19th at Panama City, FL. It was downgraded from hurricane to tropical depression as it crossed into Georgia and South Carolina, but inexplicably regained strength by June 21st while crossing North Carolina. The tropical storm headed north and would soon wreak havoc dumping 14-19" of rain within 48-hours upon parts of Maryland, Pennsylvania and New York.
﻿
﻿
﻿
﻿
﻿﻿﻿
﻿
﻿
﻿

While these type of weather-related tragedies seemed to have become almost commonplace during the last few years throughout the United States, Agnes was a significant weather anomaly  back in 1972. Readers are reminded of the photo of a submerged Daniels in the very first entry of this blog. Take another look at the sheer magnitude of the flooding, and understand that it would trigger a series of events that would ultimately lead the Old Main Line to obscurity.

On that note, we'll see everyone Friday with a special recognition, and then back to some construction next week.
-30-
BONUS:  RHETORICAL  QUESTION  OF  THE  DAY ...
Did you have a good Father's Day? Here's a belated, but heartfelt hope that everyone had a day of happy visits, loving memories, or both.﻿ 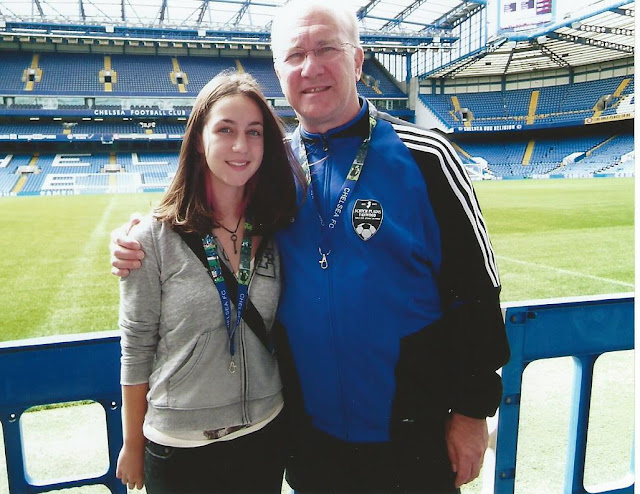 Email ThisBlogThis!Share to TwitterShare to FacebookShare to Pinterest
Labels: Prototype